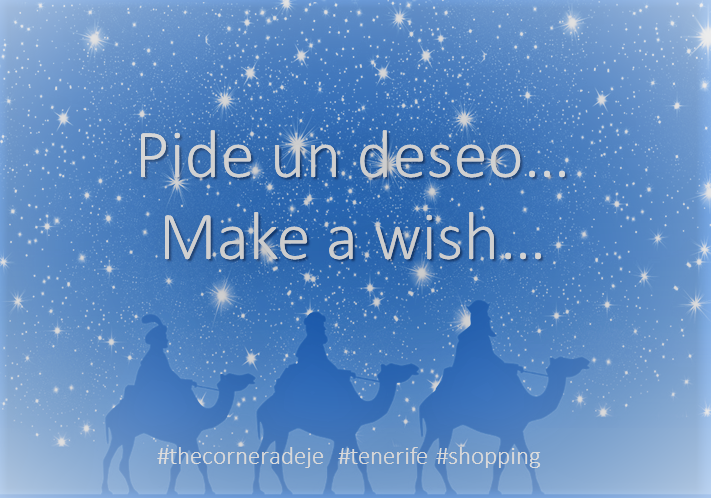 Santa Claus is one of the main figure at Christmas. But here in Spain, we have a diferent tradition. Of course Spanish kids get their gifts. Boys and girls write letters asking for presents… but not to Santa. They write to the Three Wise Men.
On 5 January Spain conmemorates the end of Christmas with a great celebration. We celebrate the arrival of the Three Wise Men: Melchior, Caspar and Balthazar, to Belen, where Jesus was born. In the same way that the Three Wise Men gave gifts to baby Christ, here they share out presents amongst children around Spain. It’s a really nice tradition that preserves the Biblical story.
• Gaspar (or Caspar), who has brown hair and a brown beard, represents the Frankincense brought to Jesus.
• Melchior, who has long white hair and a white beard,represents the Gold brought to Jesus.
• Balthazar,who has black skin and a black beard, represents the gift of Myrrh that was brought to Jesus.
On January 5th most Spanish towns celebrate the Cabalgata de Reyes, when the three kings arrive in the town and the children go along with there parents to see the parade and receive candies from the Three Wise Men .
Before going to sleep, children should put some milk and biscuits next to the Christmas tree for the Three Kings and some water and food for their camels. On the next day, 6 January, children wake up and see how many presents they have received. If they have been good, they will find a lot of good presents but if they have been naughty they will find coal (actually made of sugar).
During this day, all families enjoy a piece of roscon (a sugar-frosted fruit-filled bread) for breakfast tradition says that the person who finds a novelty such as a coin, in his or her portion will have good luck for the next year.
We hope you have a great day and enjoy the last party of the spanish Christmas.

What you can read next 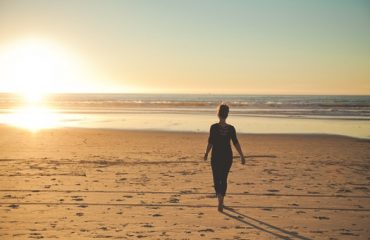 Recharge your batteries this summer in Costa Adeje 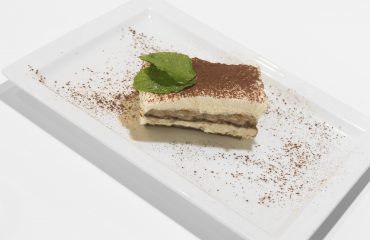 Tiramisu, a secret of our Trattoria Portofino 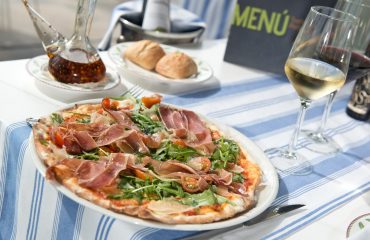 The 3 secrets of a good pizza

You can find out more about which cookies we are using or switch them off in settings.

This website uses cookies so that we can provide you with the best user experience possible. Cookie information is stored in your browser and performs functions such as recognising you when you return to our website and helping our team to understand which sections of the website you find most interesting and useful.

Strictly Necessary Cookie should be enabled at all times so that we can save your preferences for cookie settings.

If you disable this cookie, we will not be able to save your preferences. This means that every time you visit this website you will need to enable or disable cookies again.