Halloween is coming, and it will be celebrated in many parts of the world. Celebrating October 31 has become a custom in Tenerife, too: some people organise something special while the little ones roam around town, treat or treating.

To conmemorate it, we want to invite you to come up with a mysterious places of Tenerife: a very peculiar itinerary through historical and creepy places, that will make even the bravest of you cower in fear: 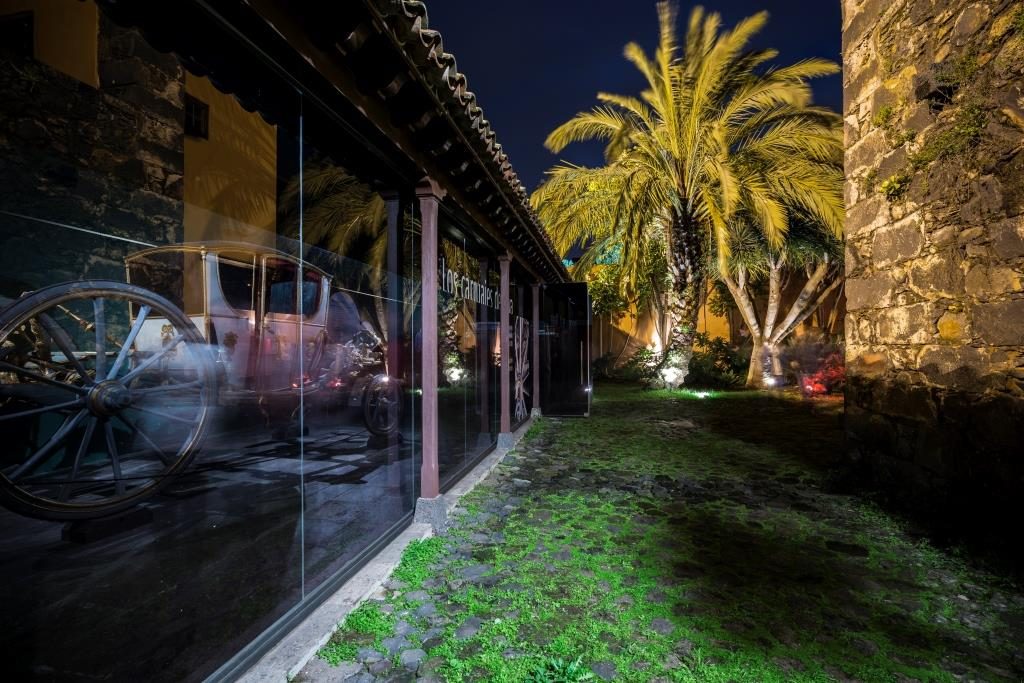 Casa Lercaro is one of the headquarters of the Museum of History and Anthropology (MHA). This property is located in the center of La Laguna (a UNESCO World Heritage Site in 1999) and dates back to the end of the 16th century, when a family of Genoese merchants arrived on the island after the Conquest, the Lercaro, begins its construction.

There lived a beautiful young woman named Catherine Lercaro, who was married by her father to a rich man whom she did not want. Given this negative feeling she felt toward him, he had no choice but to take his life in a well of water, which the family had on the property and which still remains today.

Apparently, the voice of this young woman who wanders through the corners of the Laguna museum is still heard. There are even people who claim they have been able to see shadows between the aisles when the museum is already closed. 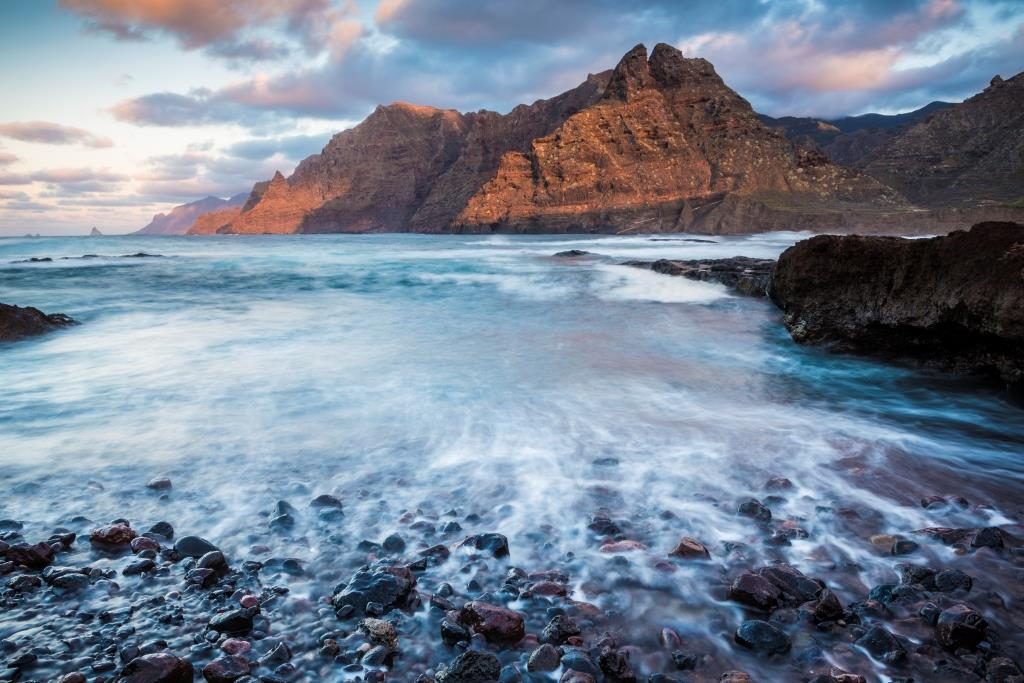 In Punta del Hidalgo, where this rock is located, there have been stories of UFO sightings. There many people have been able to witness like certain unidentified objects crossed the skies.

If this were not enough, there is also another legend, which says that the famous Canary Island pirate Amaro Pargo (1678-1747), one of the richest men on the island at that time, buried his precious treasure in this place of Tenerife.

MONTAÑA ROJA IN THE MÉDANO

The Montaña Roja is located in the south of Tenerife, near the village of El Médano and has a height of about 171 meters above sea level. This is another hot spot of ufological sightings in the Canaries.

Anyway, if you are on the island and want to enjoy a wonderful place, we recommend you visit any of these sites to enjoy its beauty. The mysterious stories behind are just a plus that makes them even more interesting.

September begins, and the month brings us the new Autumn Winter 2019-2020 season. With it, there is also a new color palette. The Pantone Fashion 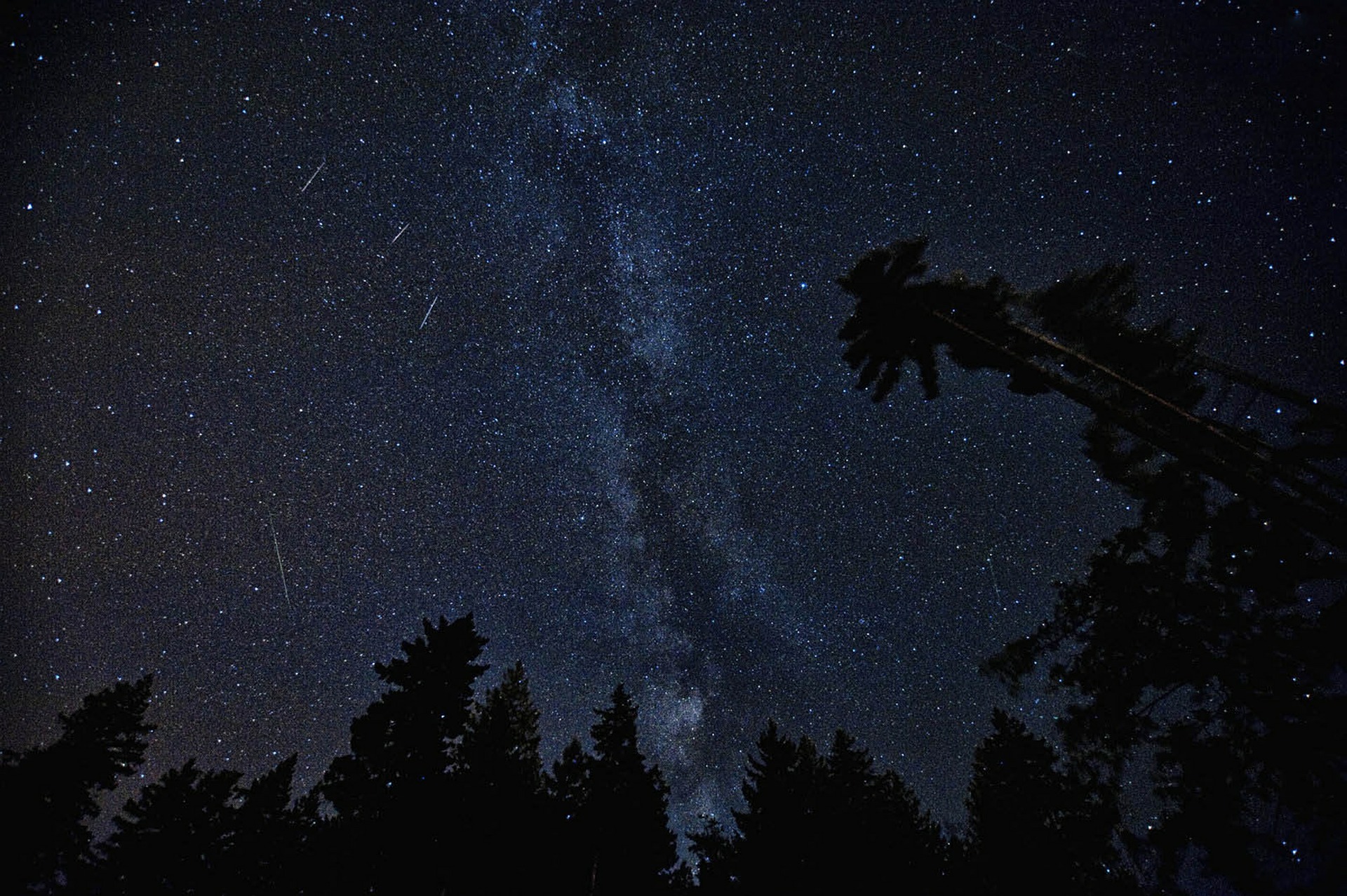 Perseids, are a high-activity meteor shower that runs between July 17 and August 24. The rain of the Perseids is one of the most popular 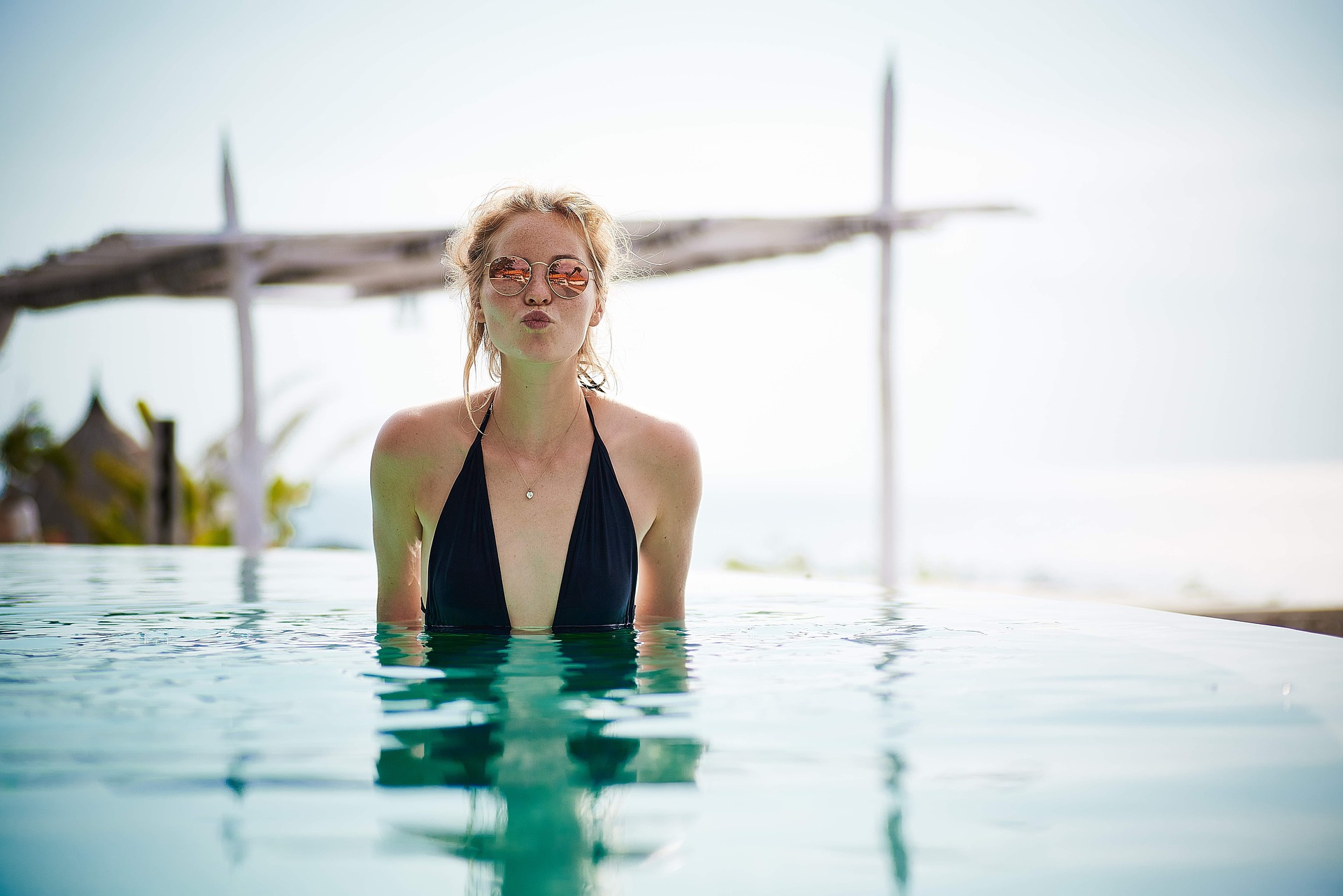 How to choose the best swimwear trend this 2019? (for her)

How to choose the best swimwear trend this 2019? Bikini or swimsuit? The eternal dilemma. Thousands of times we have asked which of the two 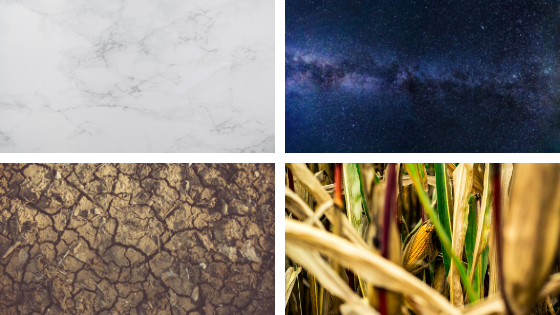 Neutral colors for this season 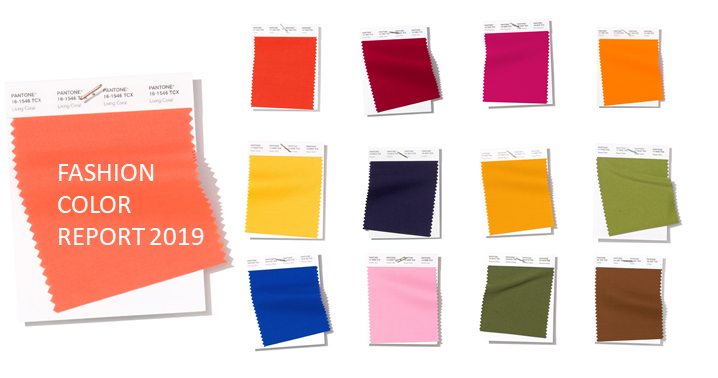 Color enhances and influences the way we experience life. Each season, the Pantone Color Institute team creates the Pantone Fashion Color  Report 2019 ; a